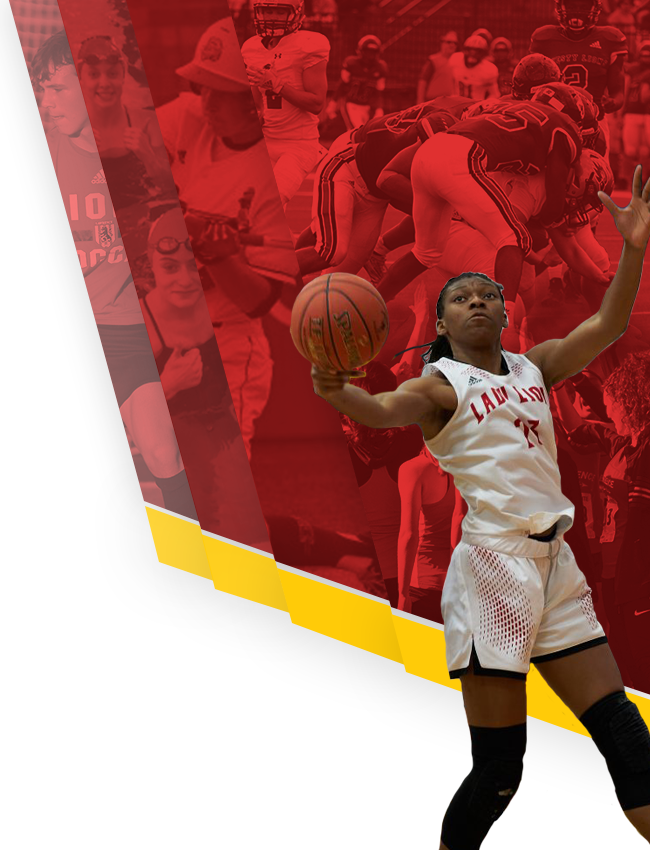 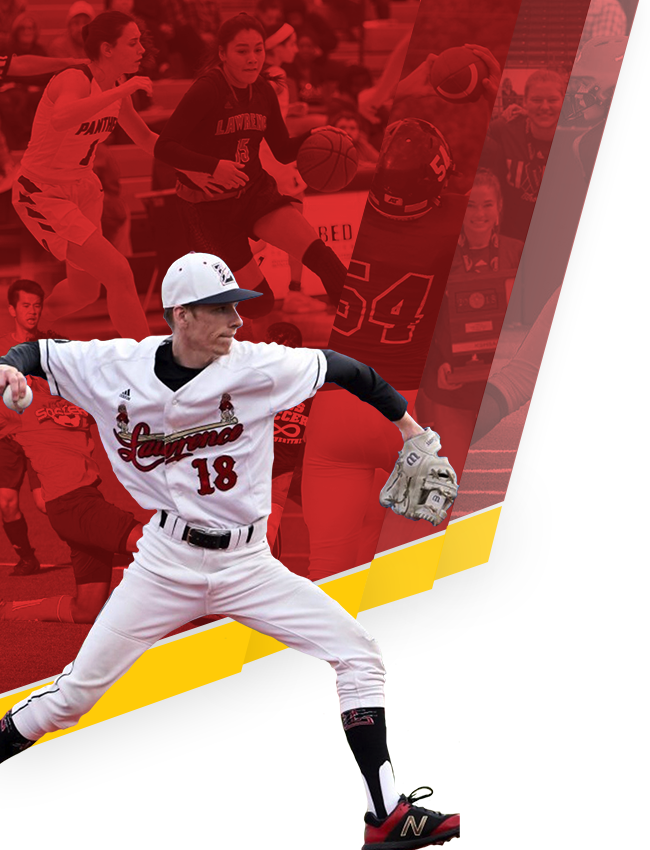 Philosophy for the Student Athlete

Athletics are an important aspect of the total education process and the ideals of good sportsmanship, ethical behavior and integrity are an important part that process. Athletic programs at Lawrence High are primarily for the student participant and are used as a venue to learn, develop and display these life skills.

The chance to be a part of our athletic programs is a great opportunity and is a privilege, not a right. Participants must understand that as a member of a Lawrence High School athletic team they represent not only the team, but also their parents, coaches, administration, LHS student body, the Lawrence Public Schools and the Lawrence community. With that in mind, the student-athlete must realize all actions on and off the field is a direct reflection of the entire school community. You will be looked upon as a role model.

LHS Athletics and the History of our Mascot

STATE TITLES: To date, LHS has collected more than 110 state athletic titles dating back to 1914 when our boys basketball team won our first state championship

RED AND BLACK COLORS: Our school colors are Red & Black. As far as can be ascertained, our school colors date back to 1907 when our football teams wore red and black long socks.

WE ARE THE LIONS: The Lion was first used as a school symbol in 1930. On Friday, November 8, 1929, The Budget (school newspaper) carried the following: Lawrence High School has long needed a mascot and the suggestion, growing out of the recent pep rally, to call ourselves the Lions, has been wholeheartedly accepted. A mascot should symbolize the characteristics of the school and no other animal expresses our strength of purpose better than the lion, the king of the beasts, his strength, bravery, and aggressiveness which our competitors find we also have.

He is the original author of the beloved “Frosty the Snowman” character. Our mascot was named ‘Chesty’ because he is proud of Lawrence High School and the things that it stands for. His three toes stand for…Sportsmanship, Integrity, and Respect.

THE HISTORY OF LAWRENCE HIGH SCHOOL
Lawrence High School has a rich and proud heritage. Its history is one of excellence in academics and extracurricular activities. Public donations in 1857 built the Quincy School, which was held in the basement of the Unitarian church. In 1860, Lawrence received an amended charter which enabled the city to establish a public school system of eight grades. Central School, at Ninth and Kentucky, was built in 1865.

Liberty Memorial High School was brought about when the students supported a bond issue for a memorial to 18 service men of World War I. To raise the money for their campaigning, The Budget was delivered by 102 students to each home. A circus was given, and a junior-senior play was presented with debates on the bond issue between acts. Liberty High School Week was declared, and students had such bond issue campaign slogans as “It Shall Pass”, “Give Us Room to Grow”, and “Things Go Wrong When We’re All in a Throng”. One of the wounded soldiers returned to school and led the mile-long parade for the campaign.

In May, 1973, an ad hoc committee was formed to study the need for expanded facilities at Lawrence High School. Out of this study came the recommendation for expansion in the areas of vocational practical arts, physical education and fine arts. All three areas were ready for use in the fall of 1976. In the fine arts area, a large rehearsal room for the band and orchestra was added along with an art classroom. In the physical education area, a separate building was constructed.

In September of 1989, The School Board appointed a committee to “review the physical plant at Lawrence High School in lights of recommendations from the curriculum study to determine the necessary renovation of that building.” The list of recommendations from the committee included the construction of a new library and a student commons area; upgrades of electrical, air conditioning/climate control, and plumbing systems; upgrades of physical education/athletic lockers rooms, and athletic facilities; construction of a greenhouse. On October 22, 1995, an open house was held at LHS to showcase work that included the remodeling of 14 classrooms and all hallway ceilings, light fixtures, lockers, walls and floor finishes and the addition of administrative offices, an updated library/computer area, new cafeteria and commons areas, and a new, strongly-defined entrance.

Two bond issues passed in April of 2005 helped to address facility needs at LHS. These included the renovation and construction of science rooms with up-to-date laboratories for chemistry and physics, the renovation of physical education facilities including locker rooms, and technology improvements to enhance computer and telephone access for the students, staff and patrons of Lawrence High School. In 2007-2008, a new entrance was constructed for the east gym and in the 2008-2009 school year, on-site sports facilities were added to the Lawrence High School campus, including a football stadium, a new track, a soccer field, baseball and softball fields, and tennis courts. A $92.5 Million bond issue passed in 2017 allowed for the major renovation of the building and touching all areas of Lawrence High School was estimated at $42.6 Million earmarked for LHS. The construction project broke ground the May of 2019 at noon the day classes finished for the year.